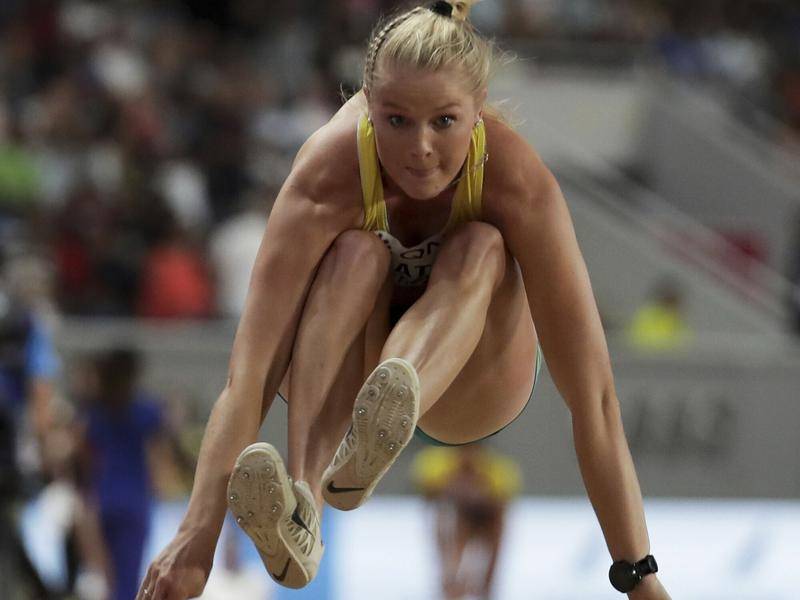 Brooke could manage no better than 6.46m, leaving her in 10th spot. It was 12 centimetres shy of her best effort in the qualifying round and short of her national record of 7.05m set back in 2016.

Mihambo blew the final apart with a huge third-round effort of 7.30m – the biggest jump anywhere in the world since 2016. Maryna Bekh-Romanchuk from Ukraine was a distant second with 6.92m while Ese Brume from Nigeria claimed the bronze medal with 6.91m.

While disappointed, Brooke is taking some much needed time off, and looking to next season focused and ready to go, and just maybe a spot at the Olympics in 2020.