On the 11 November 1918 the guns of the Western Front fell silent after more than four years of continuous warfare. The allied armies had driven the Germans back, having inflicted heavy defeats upon them over the preceding four months. In early November the Germans called for an armistice (suspension of fighting) in order to secure a peace settlement. They accepted allied terms that amounted to unconditional surrender. 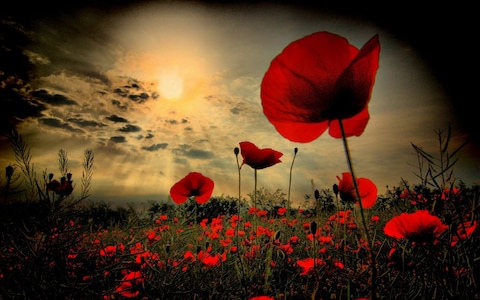 The tomb of the unknown soldier honours the memory of all men and women who lay down their lives for Australia. The tomb is a reminder of what we have lost in war and what we have gained. More than 100,000 Australians have been lost but we have gained a legend: a story of bravery and sacrifice and with it a deeper meaning of what it means to be Australian.

At the remembrance day service in 1993 Prime Minister Paul Keating MP delivered the Eulogy to the Unknown Soldier.

On this Remembrance Day Weekend Wantirna LAC remembers all those who have paid the ultimate sacrifice, those that have served and those that continue to serve.

We encourage all of our athletes, friends and families to wear a poppy on Saturday.